Does your shower need a renovation? 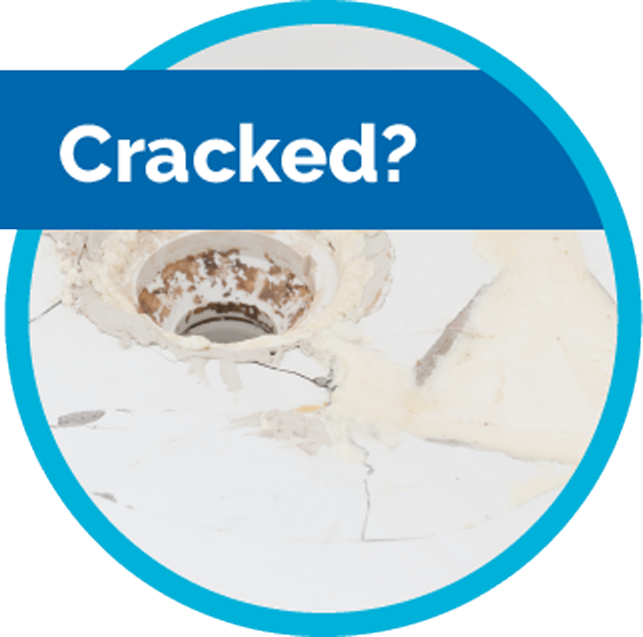 Here at Inner Bath, we not only specialise in bath repairs but shower repairs as well! Get the beautiful, polished shower you deserve with an Inner Shower makeover.

It’s time to revitalise your shower

Sick of unsightly peeling in your shower? Is it causing you a headache to keep clean? At Inner Bath, we believe your shower should look and feel clean. Don’t waste time and money on replacing the entire shower structure when you can simply restore your shower in less than 3 hours by relining.

Relining is a process by which we replace the lining of your shower- quite simply our superior shower liner technology will bring your shower back to life. Not only does relining cost less than renovating your entire shower, but it also lasts longer than traditional resurfacing methods such as spray painting or re-enamelling.